THANK YOU TO OUR EVENT SUPPORTERS

Check back for more listings! 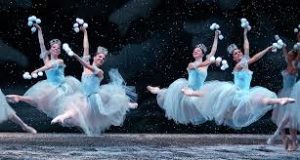 The Monk’s Brew is a popular jazz quartet based in Erie PA.  Inspired by the jazz tradition, the band has endeavored to create what the Erie Times-News has called “next generation of jazz”: music that is strong and smooth. In Erie, The Brew has frequented the Anchor In, Brewerie, and the Erie Ale House, as well as premiere fundraisers and weddings. They were featured on JazzErie’s 2014 and 2015 “Jazz Walk” and opened for Chris Brubeck in April 2015. Their original music has been featured on several jazz programs on WQLN 91.3 FM.